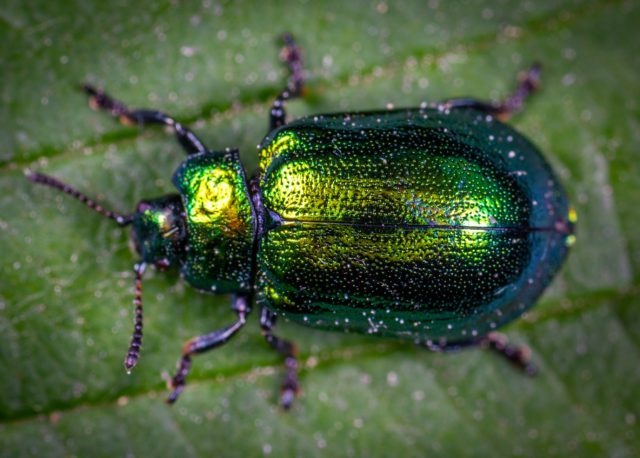 There are many different animals all around the world. Some of them are famous for their different skills such as dragging, lifting, and pulling. However, there is one insect that takes the first place as being the strongest animal in the world compared to its body weight. It is a Dung Beetle!

What is a Dung Beetle?

Their scientific name is onthophagus taurus. They use dung and/or manure and sometimes other animals, that’s why they get the name of Dung Beetle. They have many different colors: black, metallic green or red. They can be found almost everywhere except Antarctica. It means that they can live in almost every habit.

They have a huge hornlike weapon to prevent themselves from any possible attacks. It seems like mostly female dung beetles have this weapon.

Why are they the strongest insects?

Especially male Dung Beetles can pull 1,141 times their own body weight. It is like pulling 12 buses full of people. According to Rob Knell of Queen Mary, University of London, male dung beetles need to be strong in order to fight in a battle where female dung beetles are digging holes and tunnels. In case of a battle, male dung beetles tend to fight to protect their family.

Then, who is the strongest person in the world?

While writing this article, I had this question in my mind. We learned now that the strongest animal compared to its body weight is dung beetles, however, who is the strongest person in the world?

It is Eddie Hall!

He describes this record as “the most incredible lift in human history and one of the most dangerous things I’ve ever done.”

You may find it interesting…

Just how strong is a dung beetle?

The Key To Solving The Increasing Food Problem: Fertilizer Industry

The Race to Mine Minerals in The Pacific: Who Will Be...

The Key To Solving The Increasing Food Problem: Fertilizer Industry